What NOT to Do After a Car Accident

There are certain things that you should and should not do in the aftermath of a car accident in Kansas City. Although it can be difficult to stay calm and think straight after an accident – especially if you have serious injuries – try to keep the following tips in mind as what not to do after a car accident. When in doubt, consult with a Kansas City car accident lawyer for assistance. 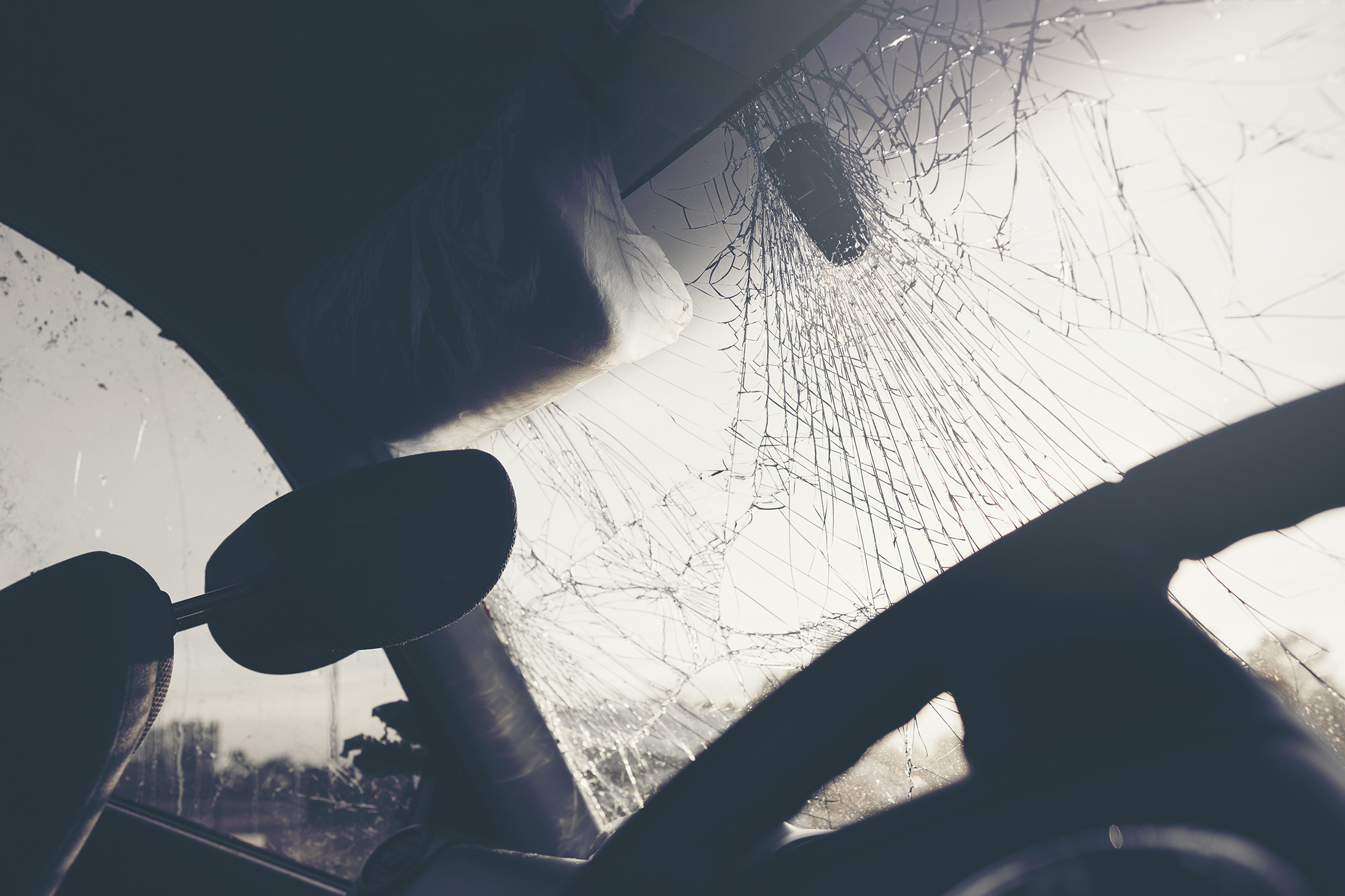 Never flee the scene of a car accident, no matter how minor. Leaving without stopping and fulfilling your responsibilities as a driver is a hit-and-run in Missouri. This crime can result in severe penalties, including a jail sentence. Pull your vehicle over as close as possible to the scene of the crash. Call the police to report the accident if there are injuries, deaths, an uninsured motorist or property damage of more than $500.

Do not admit fault for the car accident or apologize to the other driver. Even if you believe you caused the crash, another contributing factor may be at play that you do not recognize, such as the other driver’s comparative fault. Rather than admitting fault, wait for an investigation to determine causation.

If you can, gather evidence before leaving the scene of your car accident. Evidence can refer to the other driver’s information, a description of the accident, photographs and videos of the crash scene, the names and phone numbers of eyewitnesses, and your police report number. If you are too injured to gather evidence yourself, ask a trusted friend or family member to return to the scene for you. The police can also help.

Answer Questions About Your Injuries

Do not answer any questions about your injuries from the other driver, the police or an insurance company. Do not underestimate your injuries, even if you feel fine immediately afterward. Many car accident injuries have delayed symptoms, including whiplash and brain injuries. The adrenaline from the crash may be masking pain and other symptoms. Saying that you are not injured can make it more difficult to obtain financial compensation if you discover injuries later. Instead, say that you do not know if you have any injuries and see a doctor right away.

It is important to go to a hospital in Kansas City without delay after a car crash. An auto insurance company can use delayed medical care against you to argue that you failed to mitigate your losses or that your injuries weren’t serious. Request copies of your medical records, bills and invoices to use as evidence during your insurance claim.

Avoid posting anything about your accident or injuries on social media. Your social media activity can be used as evidence against you during an injury claim. What you might take for an innocent status update could be proof that you contributed to the crash, that you delayed in seeking medical care or that you aren’t as injured as you say you are.

Give a Recorded Statement to the Insurance Claims Adjuster

Do not trust an insurance claims adjuster. This is someone hired to review your claim and to search for ways to minimize your financial recovery. Do not give your permission to the adjuster to record a statement, as this may be used against you. Rather than speaking to an insurance adjuster at all, hire a Kansas City car accident lawyer to do so for you. It is also important not to sign anything from the insurance company, including a medical authorization release form.

Rush Into a Fast Settlement

You may be tempted to accept the very first settlement offered by an insurance company to resolve your car accident claim, but do not rush into anything. The first offer is often unfairly low, as the insurer expects you to negotiate. Consult with a car accident lawyer in Kansas City before saying yes to learn the true value of your claim.

Represent Yourself During a Complicated Claim

Although you may be able to represent yourself during insurance negotiations after a minor car accident, it is in your best interest to hire a car accident lawyer for a more severe, higher value, or complicated claim. An attorney will know the best ways to protect your rights during settlement negotiations. A car accident lawyer in Kansas City may also be able to take your case to trial, if necessary, for maximum results. Contact a lawyer today for more information about your car accident case.